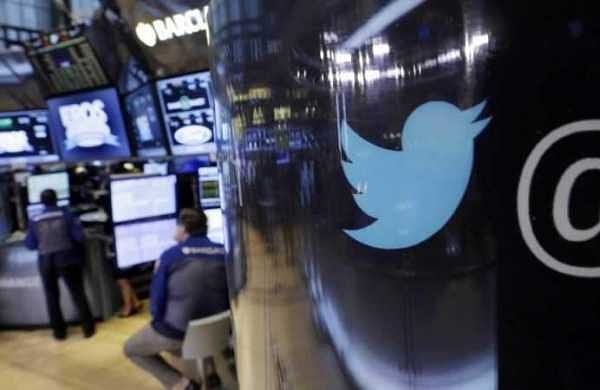 NEW DELHI: Amid the ongoing face-off between the Centre and social media platforms, legal experts opined that the latter would not be liable directly for messages posted by users on their websites, in view of Section 79 of the Information and Technology Act, 2000.

Microblogging site Twitter was on Saturday served a final notice to comply with the new IT rules that mandate the platform to appoint India- based compliance and grievance officers among other clauses, failing which it will face consequences.

But Supreme Court advocate K V Dhananjay said, “If we assume that Twitter loses protection under Section 79, even then it does not automatically suffer because user A posts a message that user B thinks is defamatory to him. User B simply cannot rush to a criminal cour t against Twitter on the ground of criminal defamation.”

He reasoned that “if Twitter cannot be shown to be specifically aware of such content on its website, it cannot be imputed with criminal intent. Unless a criminal court is prima facie satisfied with Twitter intentionally hosting the content in question, it cannot issue summons to Twitter to stand trial, as police investigations do not happen in criminal defamation cases. So, Twitter losing intermediary status only plays out slowly and the consequences may not be visible for quite some time.”

Domain expert and lawyer Ankur Raheja said, “Though the government is right now concentrating on giant social media companies only, the scope of new intermediary guidelines is wide enough to bring in its preview many SMEs as well like domain/ hosting or other small online companies. Many of them could be unaware of the compliance requirements right now.”

"There have been various litigations against Telegram, including a copyright lawsuit, which I fought before the Delhi High Court this January. Telegram undertook before the high court to not only remove the identified content but also any future content within 48 hours of Telegram being informed of the copyright infringement. Hence, in my view the provisions are working, the intermediaries are following them," he added.

As the law stands

Section 79 of the IT Act protects intermediaries if they unknowingly host illegal or unlawful content. When alerted about any objectionable content through a court order or by the Centre, they are expected to remove it.