sign up
Home ⁄ Blog ⁄ The proposed .COM price increase and the concerns it creates regarding the integrity of the DNS

The proposed .COM price increase and the concerns it creates regarding the integrity of the DNS 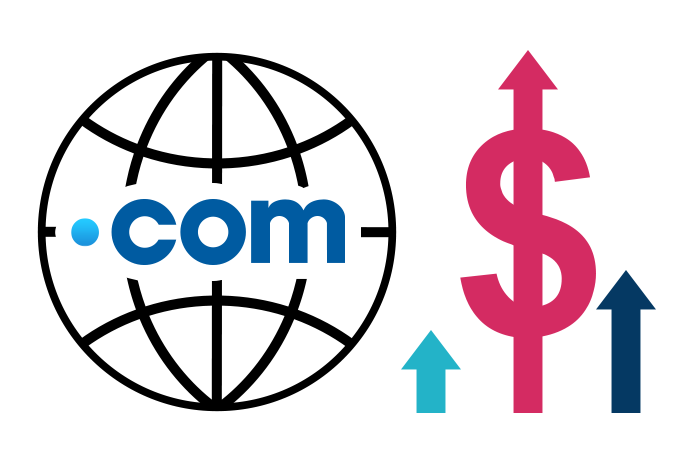 As you may have already heard, Verisign – the registry behind the world’s bestselling domain – .COM, is about to get a carte blanche to jack up pricing in the upcoming years.

Since .COM is still the most popular TLD online, this news has spread waves of disapproval and confusion across the global domain name community.

We’ve summarized all the events so far in order to give you a better idea of what the whole story is about. Time will tell how this will unfold from here on.

What is the whole .COM fuss about?

Being the first popular TLD to hit the market more than 30 years ago, .COM is still the default No 1 choice for registrants with a market share of over 40%.

Along with the other domain “veterans” such as .NET, .ORG and INFO, etc. it is regarded as a legacy TLD in view of the new wave of domain extensions that debuted the market in recent years.

All legacy TLDs are supervised by ICANN which is expected to be a coordination body regarding policies and pricing.

The companies that manage legacy TLDs are registry operators which are bound by ICANN to guard the public interest via special agreements.

Initially, those agreements had annual price increase regulations and price caps baked in to prevent registries from going overboard with their pricing policies. 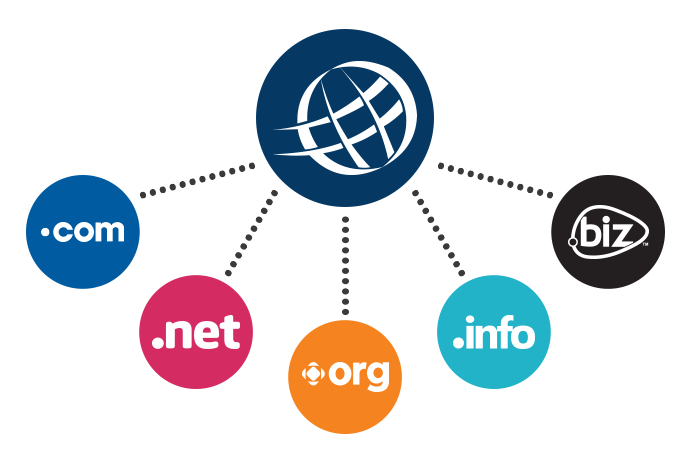 Over the years, various contract amendments were made to scale up the annual price increase rates for the legacy TLDs.

All that came to a head last year when ICANN lifted all price controls on .ORG and .INFO extensions.

At that time, .COM remained the only legacy TLD that was immune to price fluctuations thanks to a contracted price freeze in 2012.

Many domain market observers then predicted that the .ORG and .INFO price control removal was setting the stage for Verisign, the .COM and .NET registry, to have their price caps lifted as well.

READ  To Join a Blogging Site or Not to Join

So here we are, a year later with a newly proposed amendment to the Verisign agreement with ICANN which will allow the registry to raise prices considerably within the upcoming decade.

The price hike comes from an agreement Verisign reached in 2018 with the U.S. Department of Commerce which has some regulatory powers regarding .COM domains.

Following a year of negotiations, ICANN is close to incorporating the price increases into its agreement with Verisign.

This means it is approving a series of price hikes over most of the next decade, starting this year.

According to the new contract terms, Verisign will be able to raise the .COM price by up to 7% annually in 4 years out of the 6-year contract cycle. 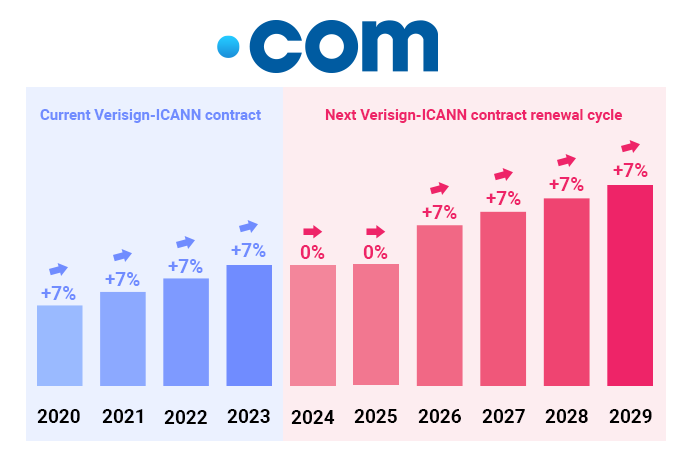 Thus, .COM prices could go up by a whole 70% over the next decade!

What are the greatest concerns over the new change?

The ICANN’s public comment period on the .COM contract change closed last Friday with thousands of negative comments left by various registrants and organizations from around the world.

The community’s largest concerns seem to be regarding the lack of transparency and explicitness in the Verisign deal.

ICANN is known for being a non-profit organization which oversees the stability and integrity of the Internet.

They have always been known to seek input from the community regarding policy developments and important implementations.

So now the community is asking why this significant contract update has not been put out to a discussion before the negotiation with Verisign took place.

What’s more alarming is that Verisign is going to pay ICANN a total of $20 million over a period of 5 years as part of the deal.

No explicit explanation has been given yet as to how the funds will be used to the public benefit by the non-profit entity.

With the newly agreed price terms, users fear that Verisign has been given the powers to grow a monopoly in an environment where innovation and competition will be under question.

All that kind of contradicts the ICANN’s stated principles of integrity and fair play it has strived to maintain over the years.

It looks like the recent changes to legacy TLD regulations including price cap removal and price increase are a sign of ICANN wanting to unify the rules for legacy TLDs and new TLDs.

Or, more precisely, it looks like “legacy” registries have become very insistent on asking for a price control removal in view of the recent huge expansion of the domain name system and the pricing freedom delegated to new TLD registries.

With the introduction of new TLDs on the market, ICANN allowed new TLD registries to increase prices as much as they want from the very start.

However, legacy TLDs and new TLDs were not born equal. Currently, there are millions of legacy TLD holders who registered their .COM, .ORG or .INFO etc. domains with strict price regulation policies in place that would be giving them peace of mind in the long run.

Technically speaking, price increase in unjustified as well. Technology gets cheaper in scale and the number of .COM registrations keeps increasing each year despite the growing competition of new TLDs.

So what comes next?

Now that the comment period is over, ICANN has one month to evaluate public opinion and have their final say on the policy change. 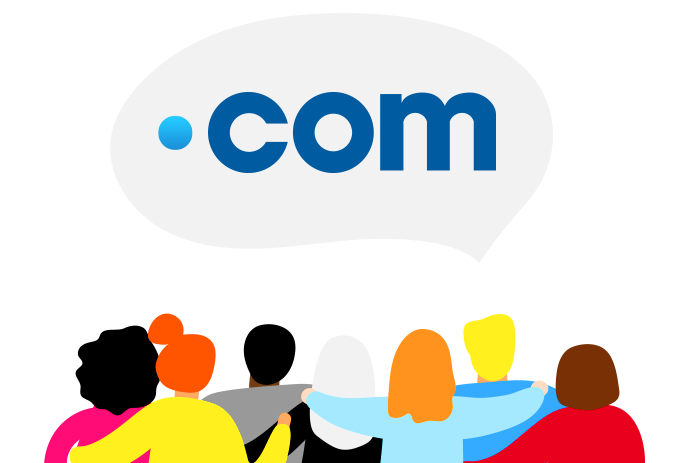 Until then, we could think about how the matter has gone beyond price increase concerns.

It looks like the recent events have challenged the rules designed to keep the domain name system fair and widely affordable, for the public good.

We are all left wondering will the domain name system keep being run primarily to the public benefit, as a wide-open space with competition and innovation principles in place?

Or, will it soon be dominated by the for-profit interests of a few huge companies in a purely commercial environment at the expense of public good and transparency.

Should this fundamental change to the domain market economics be regarded as a natural course of events?

Judging by the thousands of change-opposing opinions posted within the public comment period, the vision of the DNS remaining an open space, mindful of the public good is prevailing.

Let’s hope ICANN takes public opinion into account this time unlike with the previous .ORG sale consultation when more than 3000 comments were ignored as being ‘spam’.

.AT domain names can now be transferred over

.PT, the official TLD for Portugal, is now LIVE!

This entry was posted on Monday, February 24th, 2020 at 3:17 pm and is filed under Domain Names. You can follow any responses to this entry through the RSS 2.0 feed. You can leave a response, or trackback from your own site.