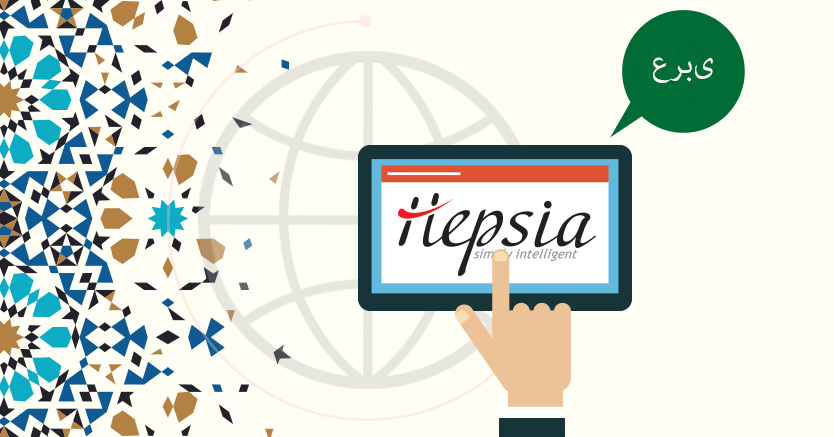 We keep extending the geographic targetability of our Web Hosting Control Panel – Arabic has just been added to the list of available language options.

This will help users from a large number of countries in the Middle East, Africa and Asia to take advantage of your web hosting services in their native tongue.

Learn more about the new language addition, the market benefits it could have for your brand and the layout adjustments it will bring to the Control Panel.

An overview of the Arabic language

Arabic (العربية) is a Semitic language which is spoken by more than 200 million people as their first language and is used by many more as a second language. It is written with the Arabic alphabet, which uses a right to left text direction.

Due to its popularity throughout the world, Arabic is one of the six official languages of the UN, along with English, French, Spanish, Russian and Chinese. All of these languages are now offered as options in the Control Panel.

Most of the countries that use Arabic as their official language are part of the Arab world which includes North Africa, the Arabian Peninsula and the Middle East. 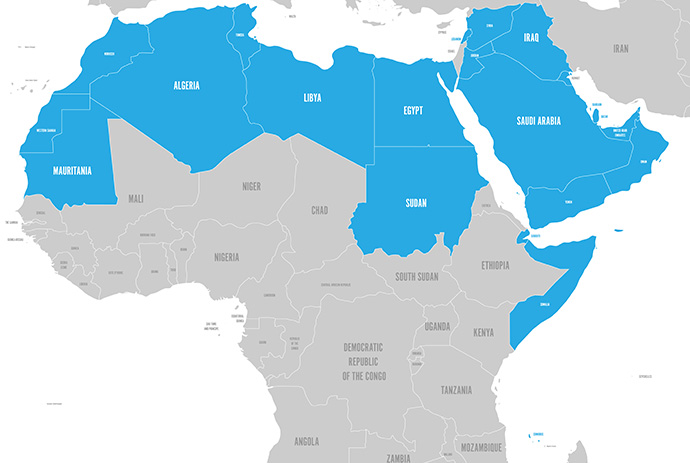 Arabic has many regional variations such as Egyptian Arabic, Maghrebi Arabic, Levantine Arabic and many others.

For that reason, Modern Standard Arabic or Modern Written Arabic – a standardized version, was created in the late 19th century to allow for the unification of the language across the Arab world.

Today, Modern Standard Arabic is taught throughout the Arab world in formal education and differs significantly from many varieties of Arabic commonly used as mother tongues in each area.

This is namely the Arabic version that is enabled for Control Panel users from around the world.

Marketing benefits of offering Arabic as a Control Panel language

Counting in all Arabic varieties, there are over 300 million Arabic speakers across the whole world making it the fifth most-spoken language globally after Mandarin, Spanish, English and Hindi.

Egypt has the largest Modern Standard Arabic-speaking population at around 65 million people. Algeria has about 29 million and then Sudan, Iraq, Saudi Arabia and Morocco follow in the rankings. 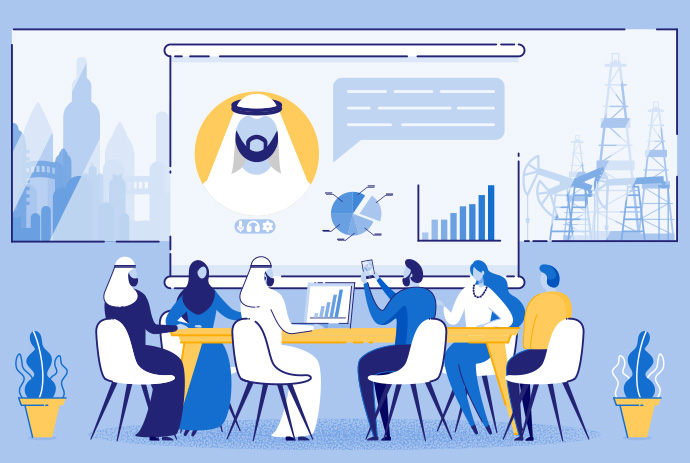 Apart from the Arab world, there’s also a notable number of Arabic speakers elsewhere in the world in places like Europe, the United States, and Brazil.

All this means that with the newly implemented Arabic option in the Control Panel, you will be able to address hundreds of millions of users around the globe.

Plus, Arabic is incredibly important for several business development industries such as energy, construction, technology and real estate which are thriving in countries like Saudi Arabia, the USA, Qatar, Kuwait, etc.

This opens up a great niche potential for your business to address a large number of profitable businesses that are seeking a reliable web presence.

How can users find the new Arabic language option?

Users can find Arabic in the drop-down list of language options under “Settings” in the top right corner of the Control Panel.

Due to the right-to-left direction in which the Arabic writing goes, the entire Control Panel layout is flipped.

This means that the sidebar and the body of the dashboard have switched positions so that the layout can follow the text direction and allow for an authentic experience for Arabic-speaking users.

READ  ResellersPanel turns 17 years old! We celebrate with a great Birthday Sale across the Free and cPanel reseller platforms

This entry was posted on Friday, January 31st, 2020 at 4:54 pm and is filed under Hepsia Control Panel. You can follow any responses to this entry through the RSS 2.0 feed. You can leave a response, or trackback from your own site.